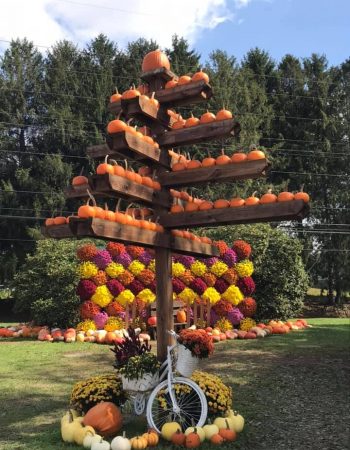 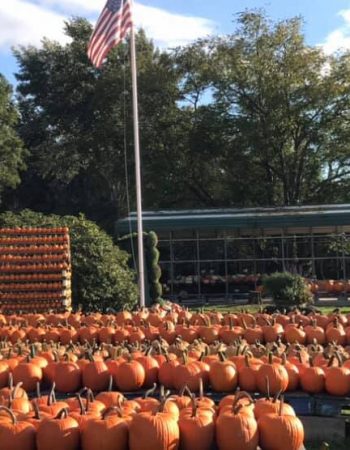 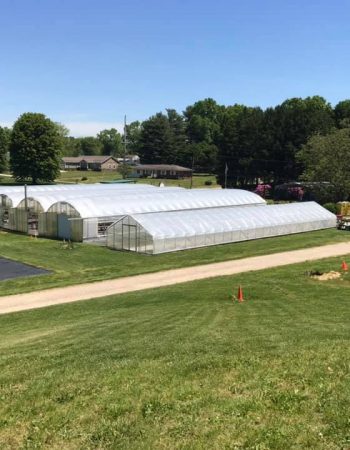 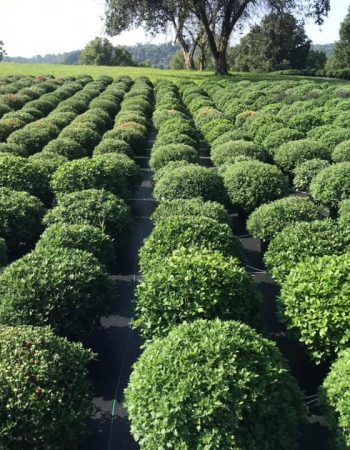 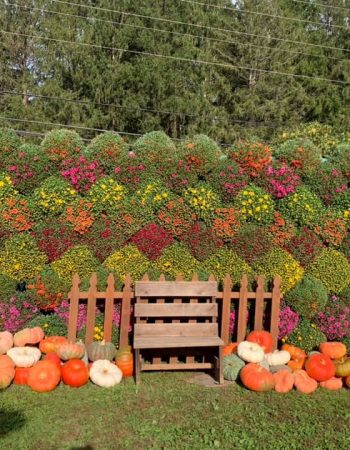 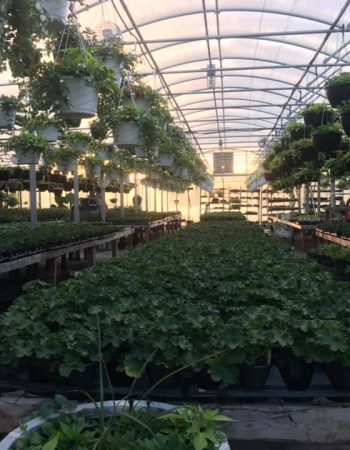 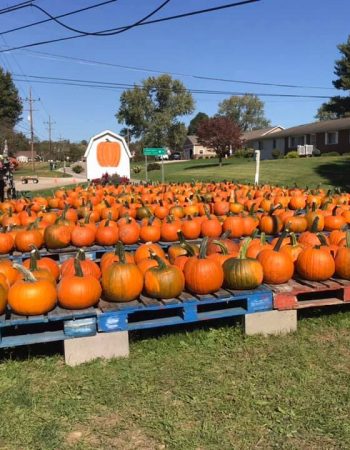 LOCALLY OWNED AND OPERATED SINCE THE 1930'S

Our Story: Written by Roben Butcher. My Grandparents moved here, to this farm in the 1930’s. They always raised produce. My Great Grandfather, whose farm is where McPherson Manor is now, also raised produce. My Great Grandfather and Grandfather were well known for raising melons. My Grandparents would always sell some here on the farm under Grandmas willow tree, however there wasn’t much traffic down this way back then. Grandpa sold to a lot of little grocery stores that use to be scattered everywhere in town. My Grandfather would also substitute as a mail carrier on occasion, but his true passion was raising produce. In the early 70’s my Mom would sell produce at Marbon (then Borg Warner) and we would make the deliveries at shift change. My Dad worked for the state road from 1964-1966 where he helped build interstate 77. In 1967 Dad began carrying mail and farming. Grandpa died in 1968. After his passing my Mom and Dad bought the farm from my Grandmother. My Dad and Grandma continued to farm and sell produce to Robrechet Produce and Ralph’s Market into the early 1980’s.

Through Jr High I started feeding Holstein bottle calves and in high school I was feeding more calves and got my first two pigs from my Ag. teacher. I was really interested in dairy farming, but quickly realized our farm was not able to support a dairy. So in 1983 I graduated high school and decided to attend OSU to study Swine Production. In 1985 I graduated with a degree in Swine production and Management. After graduation I returned home and began to raise pigs, grow corn and some vegetables. In 1990 I accepted a job in VA to work in the hog industry. From there I transferred to NC to another hog production facility. After being away from home for several years I began to realize “there’s no place like home”. I returned to WV in the fall 1992. I started raising hogs on the farm again and increased the produce production to over 20 acres. Most of our produce was being sold wholesale.

In the early 1990’s we started selling to Surface Banana, a few roadside markets, and finally in mid 1990 we built our own roadside veggie stand.

My Dad had some pumpkins left over that a wholesale customer didn’t take so my Grandma Surface sold the first pumpkins on the farm in 1991. They sold out in one weekend. We saw an opportunity in pumpkin sales so in 1992 we increased our crop of pumpkins. It was such a “hit” in the area we began to be known as “The Pumpkin Patch” and schools started bringing kids out to take tours and learn about how pumpkins and veggies were grown. We were so popular in fact, we were doing tours and hay rides every 15 min. through most of the day! Its amazing how many parents bring their children here today and say “I remember coming here when I was in kindergarten”!

In 2003 we built our first 11’x33′ greenhouse. We used it to start lettuce and some other produce like cucumbers and squash. We also planted a few flats of annuals. 2004 brought a whole new adventure. The second greenhouse went up where wave petunia hanging baskets were grown. We also grew our first mum crop. There were 1000 mums and they were sold in my front yard where my Grandfather had sold his produce.

In approx 2006 we no longer had enough room “over the hill” to grow the amount of mums needed, so we built the first large mum field (where mums are currently being raised).

January 2008 we built our first 22’x96′ single bay gutter connect greenhouse which gave us the ability to expand our flower sales. We also increased mum production to over 6,000. 6,045, to be exact!!

December 2012 we began construction on our 2nd 22’x96′ bay that would add on to the existing bay giving us even more room to grow our retail flower sales operation.

Present day: January 2018 we now have 4- 22’x96′ greenhouses for our retail flower sales and a free standing 21’x72′ greenhouse for perennials and shrubs. We also still use the two original greenhouses in the spring for over flow.  Mum production has also steadily increased to over 11,000 mums with the majority being sold retail here on the farm. 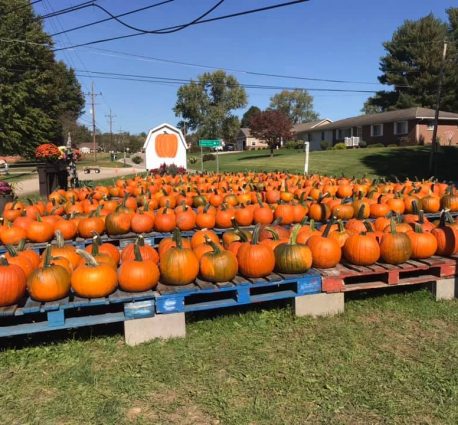 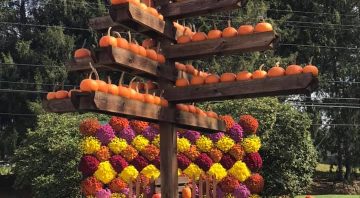 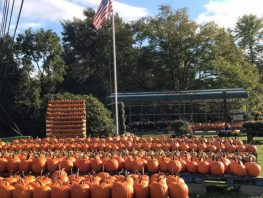 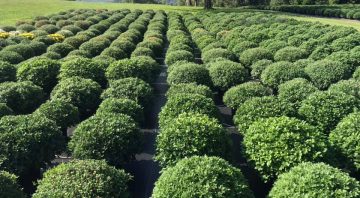 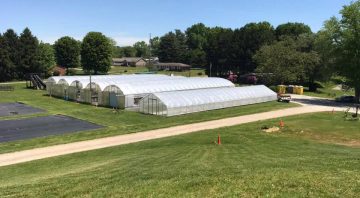 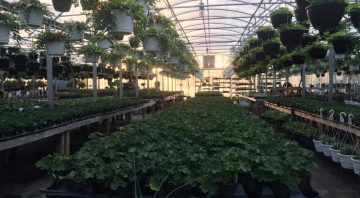