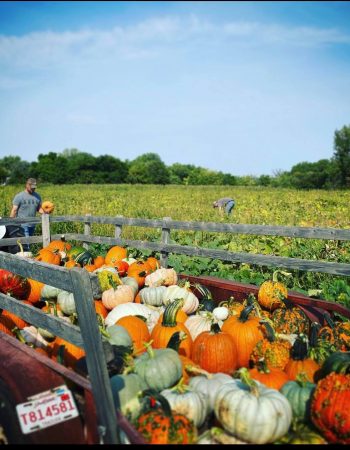 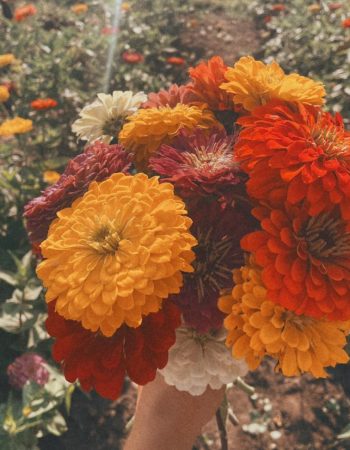 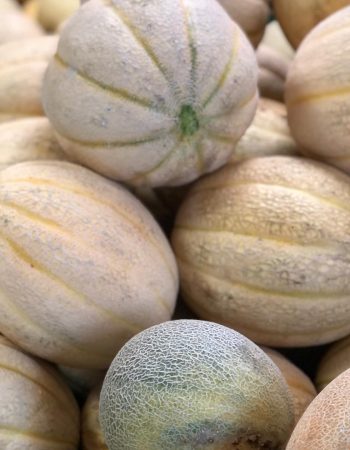 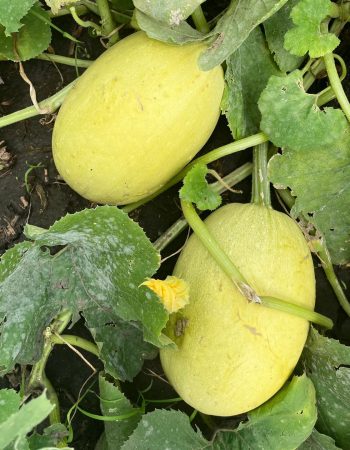 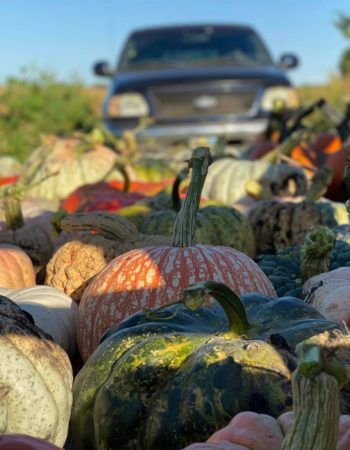 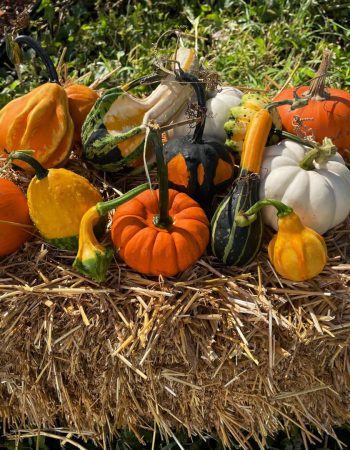 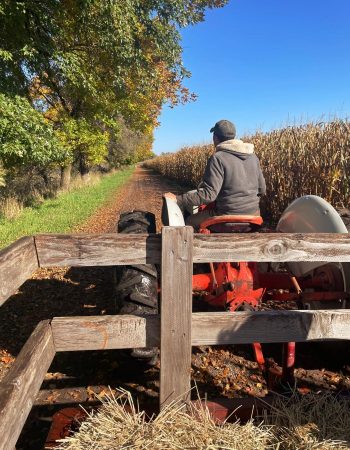 FAMILY OWNED AND OPERATED SINCE 1925

Cherry Rock Farms has been family-owned and operated since 1925. John Picasso came to Sioux Falls in 1905 from Genoa, Italy. He worked at local greenhouses where he grew his love for gardening. In 1925, he opened a market called Cherry Rock Gardens on the Big Sioux River. It quickly became a household name for the high quality of produce at a reasonable price.

In the summer of 2014, Marco (David’s son) and his family moved west from Ohio to become the 4th generation to live, farm, and run Cherry Rock Farms. With the help of Grandpa David, Marco is learning the family business and working to maintain the high quality of produce our customers have come to expect. Marco and his wife, Laura, along with their three children (Carson, Griffin, and Clara) are excited to continue this family tradition. Stop by the market and meet us today! 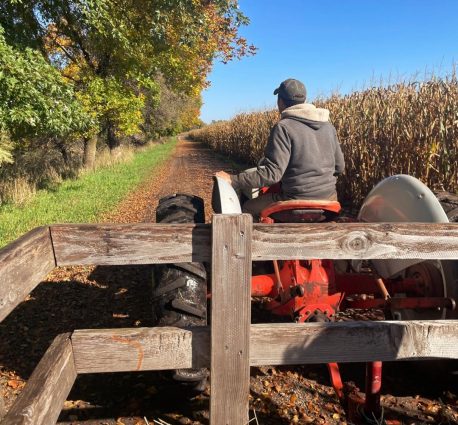 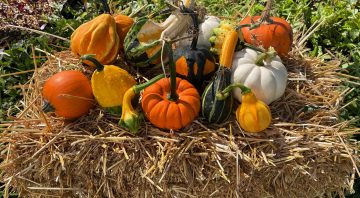 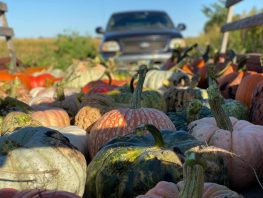 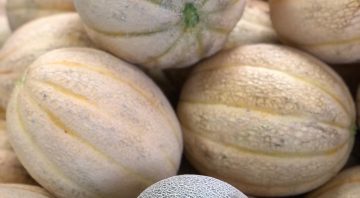 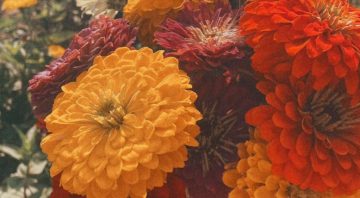 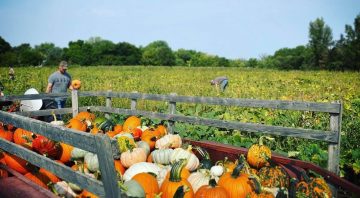