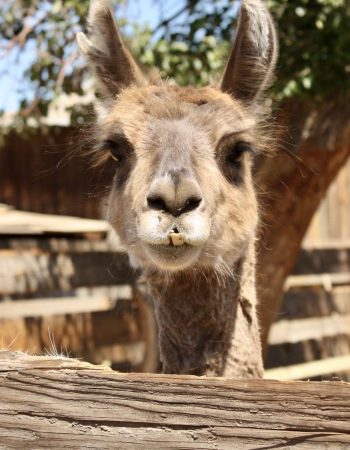 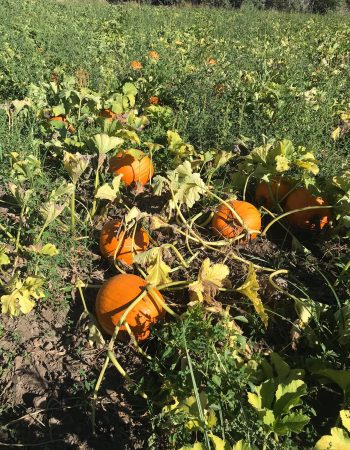 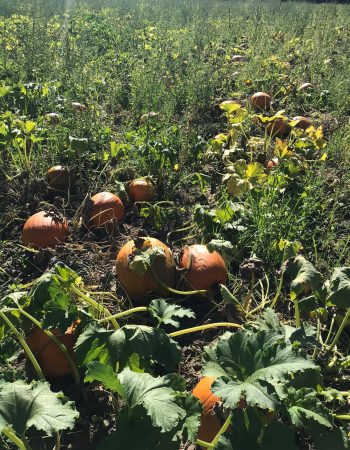 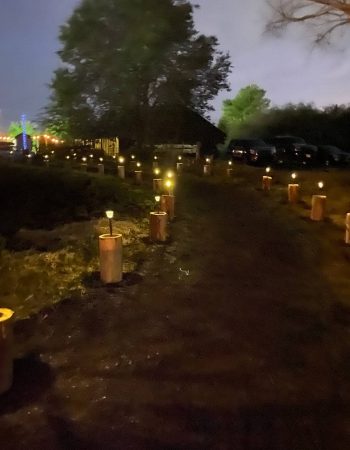 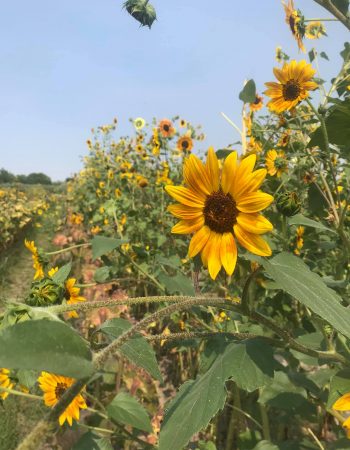 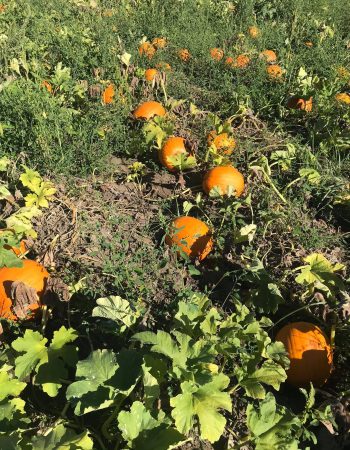 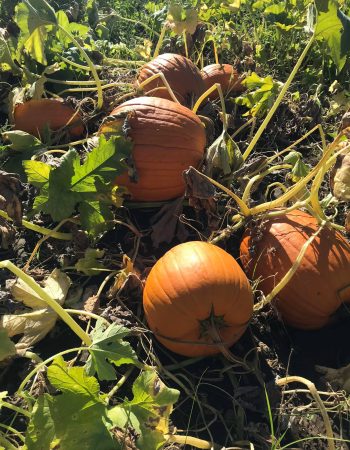 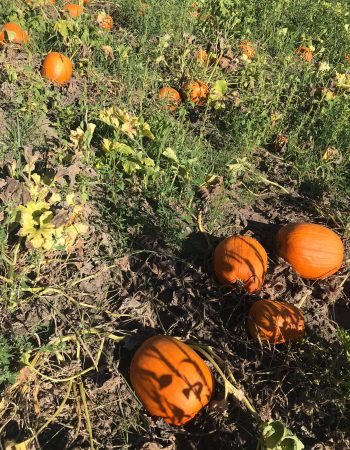 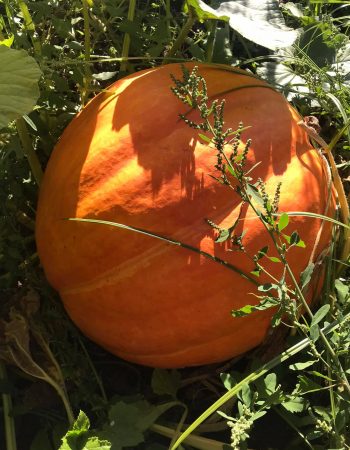 WE ARE A FAMILY FARM LOCATED IN THE RENO NEVADA AREA.

Our farm was purchased in 1912 by Dominico and Caterina Ferrari. They were hard workers going from sunup till sundown tilling and working their ground. On November 11, 1920, in their small 2 bedroom farmhouse, they had their only son, Frank Sr. Frank followed in his parents’ footsteps and at a very young age was taught the hard work and sacrifice of life as a farmer, dealing with droughts, floods and everything in between.

In March of 1971, Frank married Joanne, a lady he had met who had recently moved to Reno and was renting a room from a neighbor across the street. Less than a year later they had their only child. A son, Frank Jr.

Frank Jr. also followed in the farming lifestyle working closely with his father Frank Sr. Over the years they grew many crops including corn, potatoes, onions, squash, and, of course, what we are best known for today, PUMPKINS! The produce was harvested and sold to local markets.

In 1997 Frank Jr had his first child Conor.  In that same year, a decision was made to set up a small pumpkin patch on the farm for the local community.

This was the beginning of the Ferrari Farms Pumpkin Patch.  A few years went by and in April of 2000, Frank Jr had his 2nd child Alexey.  As the years went by, the patch grew, and new activities were introduced including a large corn maze, a corn walk, hayrides, a mechanical bull, fire pits, paintball zombie hunt, bounce house, BBQ food and over 40 varieties of pumpkins, squash, and gourds.

In 2017 another decision was made to add u-pick sunflower field (Summer of Sunflowers) and u-pick vegetable garden.

Now Ferrari Farms is enjoyed year-round by thousands of people.  Today we do photoshoots, baby goat yoga, field trips, birthday parties, graduation parties, corporate events, and other group gatherings.  Oh, if Dominico and Caterina were only able to see what they created by buying that beautiful little farm along the Truckee River in 1912 and how much it has grown! We are sure they would be proud of all the joy and happiness that all of our visitors are able to experience every year because of their hard work and dedication. 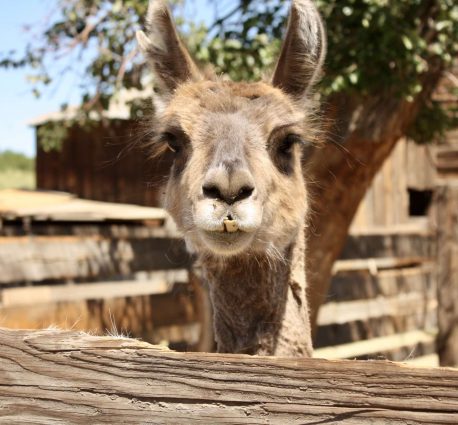 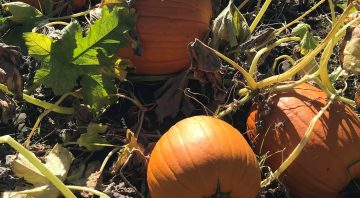 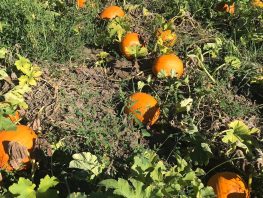 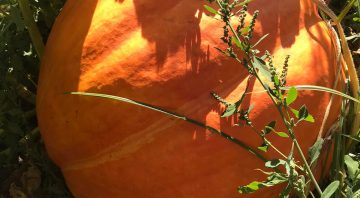 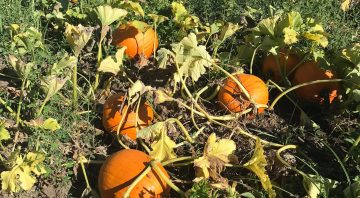 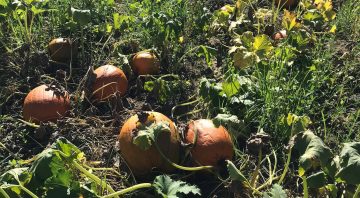 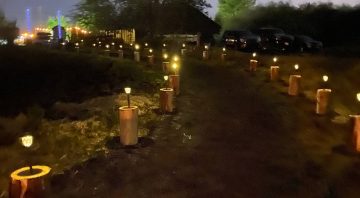 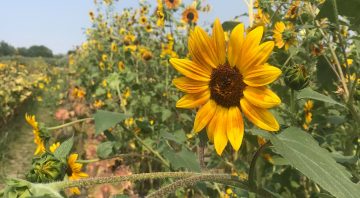 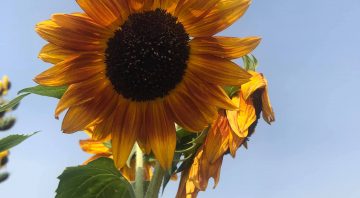 Q Do you guys have a sunflower field ?

Q Is there a fee to get in?

No fee to enter but they do have a sign with price breakdowns for the activities.

Yes, dogs are allowed but not in the bounce house. Its a great family place.

Pretty good, not bad. Depends on the size. Anywhere from $3 up...