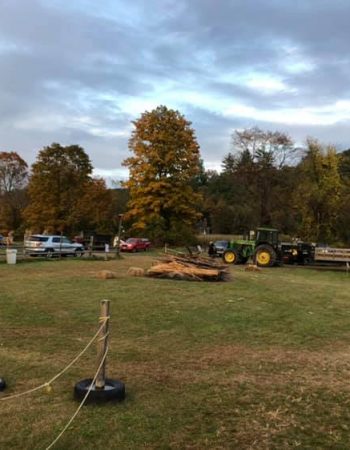 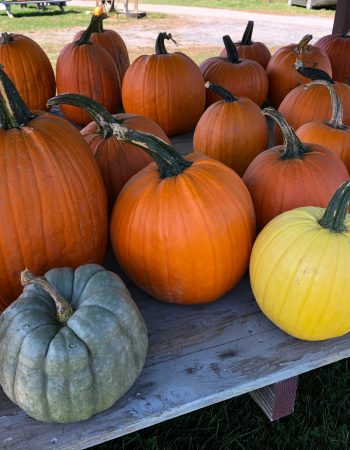 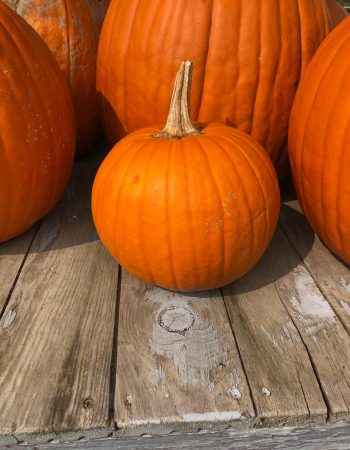 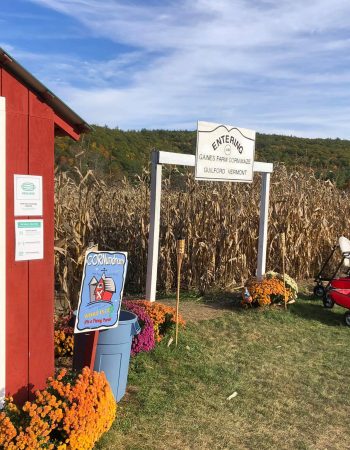 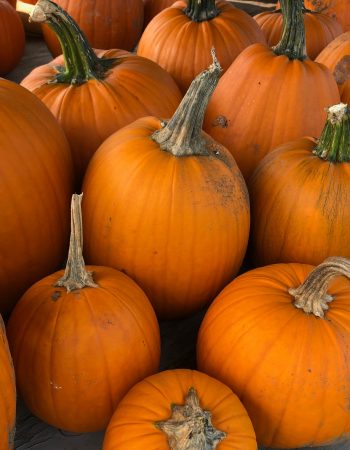 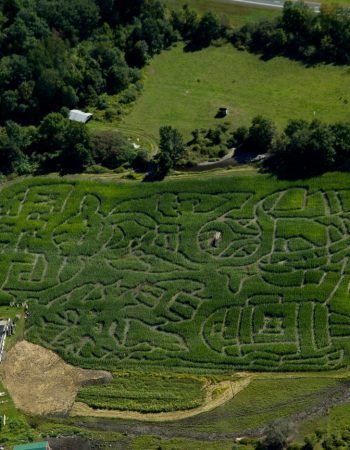 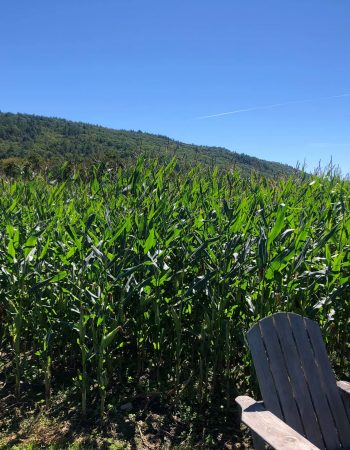 Our family farm, located in a small town know as Guilford, has a history of over 200 years. The Gaines farm was established in 1782 by David Gaines and his son Joseph. Joseph fathered nine children. His son Joel, born in 1829 took over the farm and became the third generation of Gaines to farm these lands. According to the first Guilford history book, “Joel was a most industrious and successful farmer and one of the heaviest producers of maple products in Guilford and was universally honored for his kindly disposition and sterling integrity.” Joel began a trend of diversification that continues today.

Today, in it’s fourth century, the Gaines Farm continues to change and adapt. Under the governance of Robert Jr., his wife Jacqueline and their son Kyle, the farm continues the old traditions while introducing new and exciting venues for community involvement. 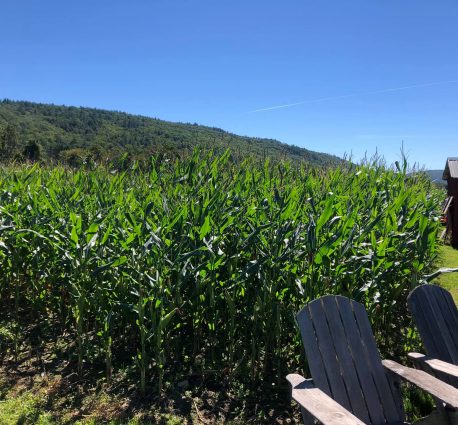 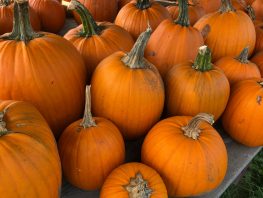 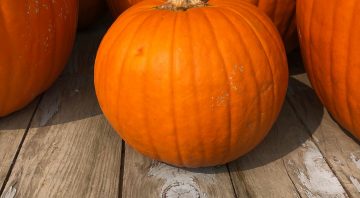 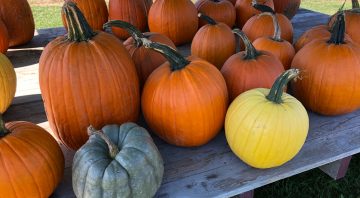 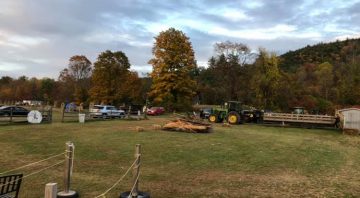