The History of the Orchard

Surprised to see such succulent produce grown in the desert? Thanks to the Gilcrease Family, and natural artesian springs, this unique piece of land has been preserved for over 90 years for the community to enjoy.

It all began in 1920 with the arrival of Elda and Leonard Gilcrease and their two sons John Theodore and William Orr. Ted was just a youngster of four and Bill, a baby less than a year old.

Leonard came from a farm family, having been raised at the Gilcrease Ranch in Lemoore, California. He met Elda at the University of Nevada, Reno, where they both graduated with Bachelor’s Degrees. Leonard studied mechanical engineering and Elda studied music, intending to be an educator. But after marrying and starting their young family, they decided to use Elda’s inheritance to purchase over 900 acres in the Las Vegas Valley that included natural artisan springs, known as the Lower Tule Springs, for cultivating crops and raising livestock.

It was a struggle to work the ranch. Just when they thought they would turn the corner to a profitable business, disappointment came with the hardships of the depression caused by the stock market crash of 1929. It was enough to discourage Leonard from continuing with their farm life. He left Elda and their two young sons to return to California. Elda was persistent and carried on. By 1930 the couple divorced and Elda continued the ranch for several decades with the aid of her sons. She never remarried and passed away in 1968. 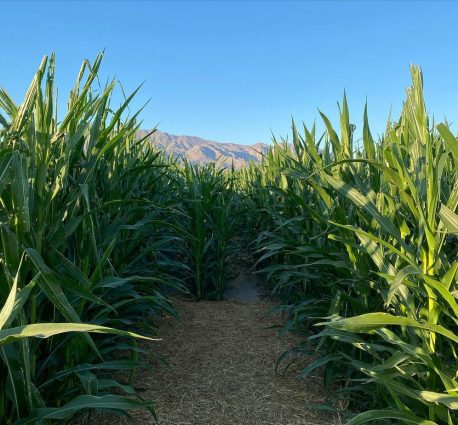 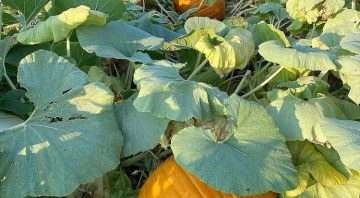 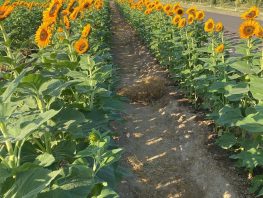 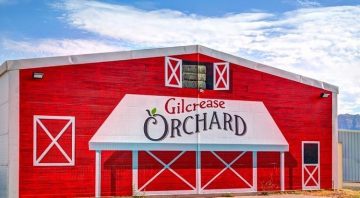 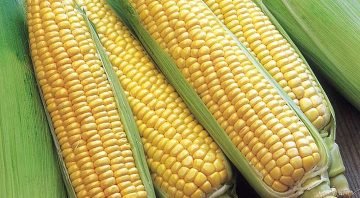 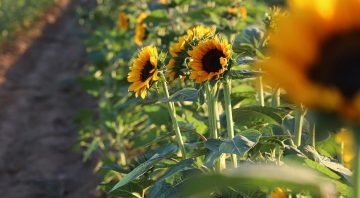