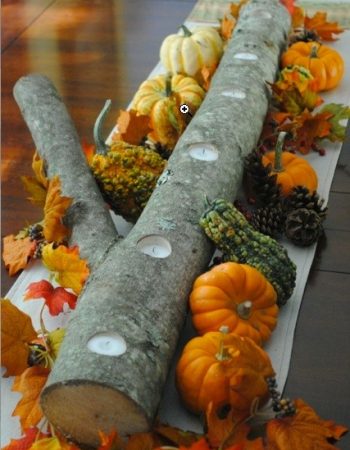 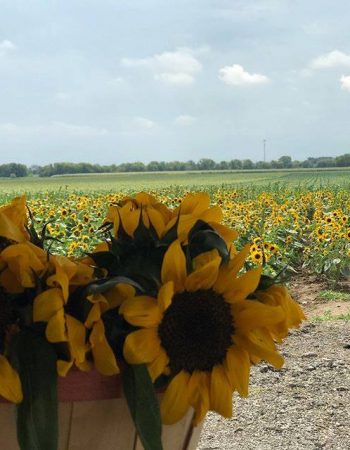 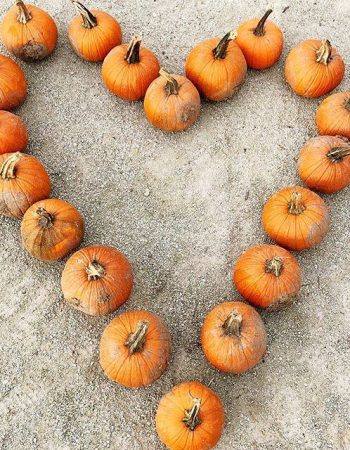 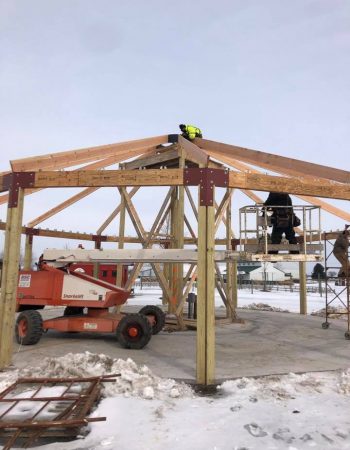 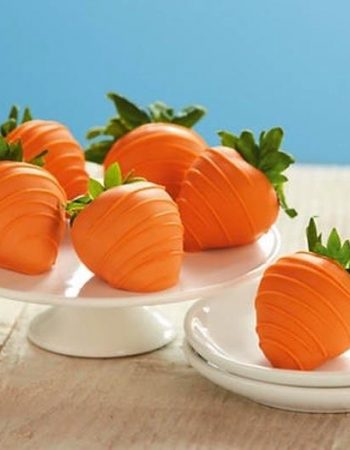 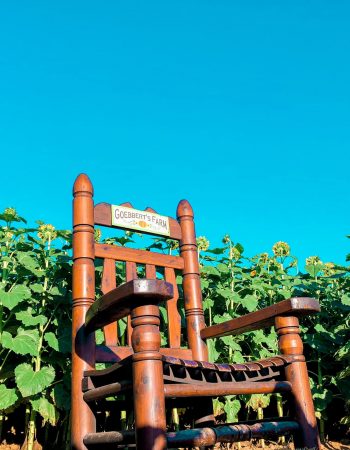 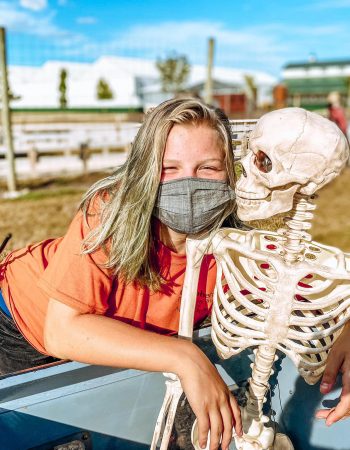 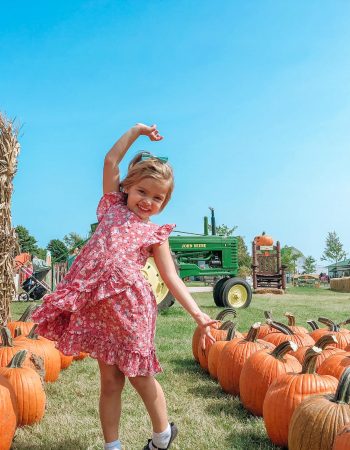 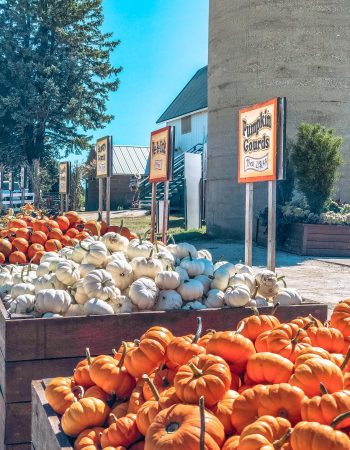 Goebbert’s has been in the farm market business since 1948, when George Goebbert started a roadside vegetable stand in Arlington Heights. At the time, the Arlington Park Racetrack generated a lot of traffic and customers to the vegetable stand. In 1956, the Northwest Tollway and I-290 were built and while there was no longer as much traffic going to the racetrack, business increased from new businesses and homes in the area.  In 1972, George’s son Jim bought the 40 acre farm in South Barrington where our garden center is today, and moved there with his young family. Jim’s wife Esther, and their three children, Lee, Luanne, and Lloyd began selling pumpkins at a roadside stand in 1973. One Saturday, it became so busy selling pumpkins that Jim had to close the vegetable stand to go home and help with pumpkin sales. And so, our Fall Festival was born.

In 1976, we started to sell flowers, and grew everything out of one small greenhouse. In 1979 we became a recognized destination when Jim had “Happy Jack” made to sit atop the silo. Our official farm “mascot,” Happy Jack is 18 feet wide, 15 feet tall, and serves as a friendly landmark for many people. In 1985, we opened our second location in Pingree Grove. It is at this location where we grow all of our flowers, produce, and pumpkins. In 2017, we expanded this farm to include an apple orchard.

We are proud of how much of our family is still active in our business today. Our garden center in South Barrington is run by Lee and his wife Diane, and their children both work there full time. Luanne and her family are often found working there during the busy season as well. Our pumpkin patch in Pingree Grove is run by Lloyd, his wife Terry, and son Jacob. Their son James is also involved in the family business, and has his own farming operation.

Today, during our peak seasons, we employ over 250 people, friends and family alike, and we still remain a family run farm. 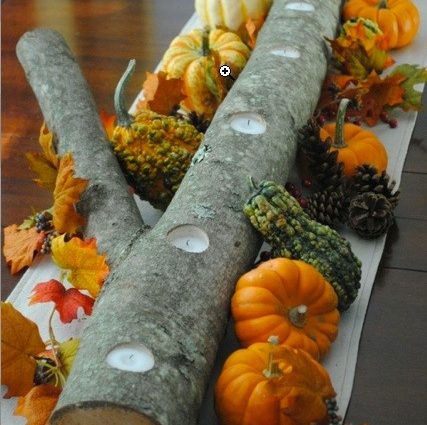 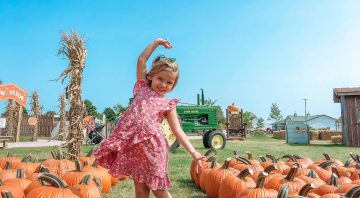 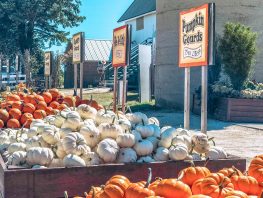 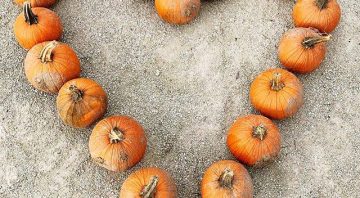 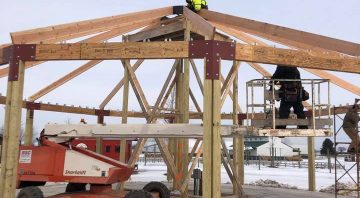 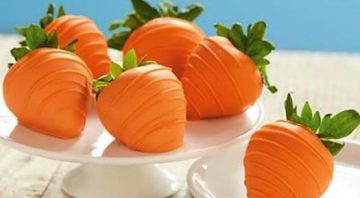 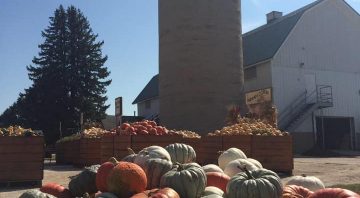 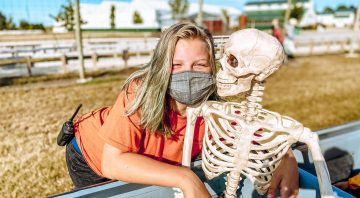 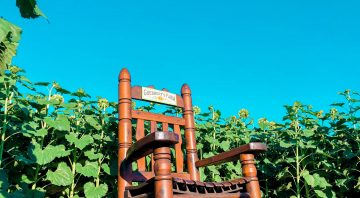