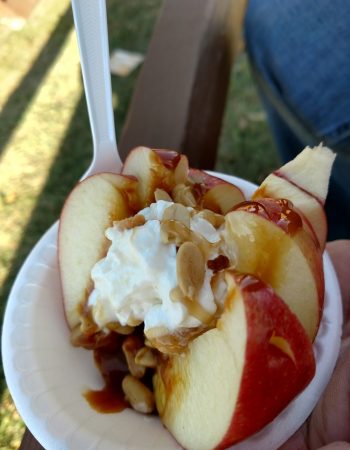 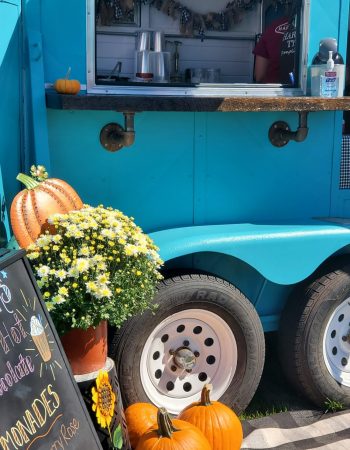 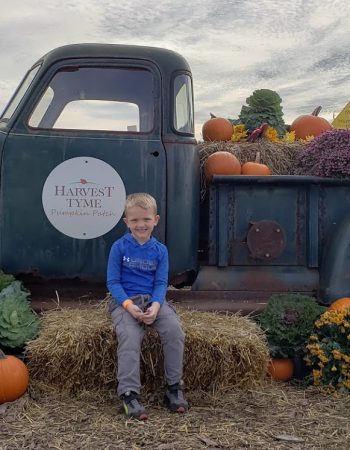 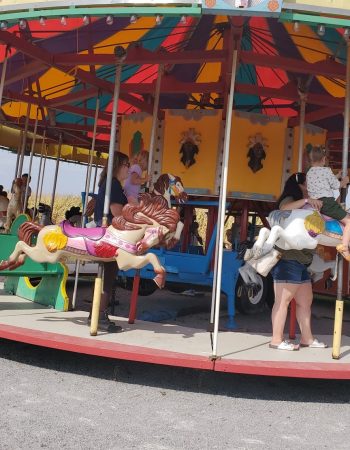 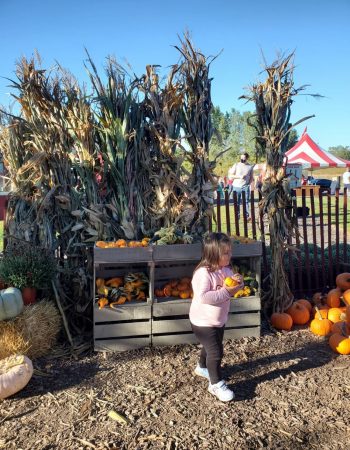 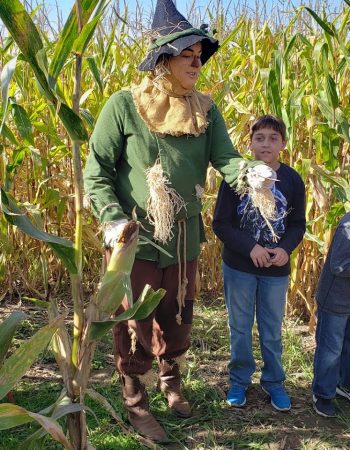 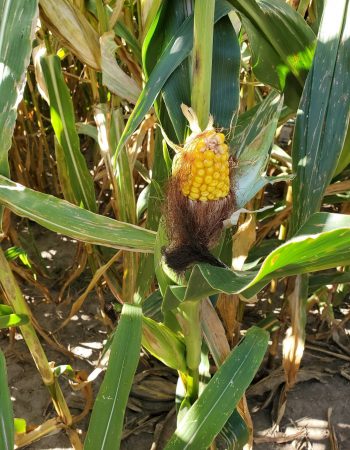 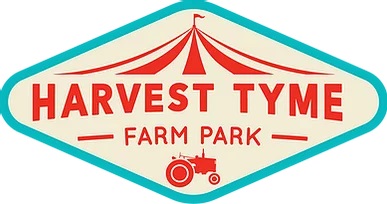 Get to know us:

Here is a brief summary of my family’s history in the Lowell area & how Harvest Tyme Pumpkin Patch began.

It is truly my pleasure to be able to share with you my family’s proud past. I would like to thank each and every one of my guests for visiting and giving me the opportunity to share my family’s farming history with you. In the 1850s, about the time that the Town of Lowell was founded, Thomas and Lucinda Craft moved from Ohio to the Orchard Gove area (which is the name of the area east of Lowell but west of Interstate 65). They settled on a large plot of land just south of the old Orchard Grove School on what is now Grant Street near the Spring Run Creek. Thomas and his family raised cattle to be sold at the market in Chicago, in addition to spirited horses for local farmers. On the 80 acres to the southeast of their home, the family would cut 200 tons of Timothy hay each season, while also growing wheat to supplement the family’s income. James Craft, one of the twelve children of Thomas and Lucinda Craft, married Florence Sisson. James and Florence purchased their own homestead in Orchard Grove in the mid-1800s because Thomas could not support all twelve of his childrens’ families from a single farm. The land was also located on what is now Grant Street just north of Indiana Route 2 and is the current location of Harvest Tyme Pumpkin Patch. The family’s two children, Walter and Mable, were born on this land. Mable married Murray Turner in 1909. Murray helped James maintain the farm and work the land as James progressed in age. Upon James’ passing, Murray continued farming the land until the 1940s when his health forced him to retire. Murray and Mable Turner had two children, Mildred (my grandmother) and Marjorie. The land continued to be farmed by Majorie’s husband until 1958. It was at this time that other interests pushed family members to pursue jobs in other occupations. It was not until 2007 when I became interested in growing pumpkins on a large scale that the family was, once again, farming the land. Currently, I am growing approximately five acres of pumpkins each year. While it has been a long journey learning the skills of my forefathers, it also has brought me hours of enjoyment.

I have been happily married to my wife, Melissa, since July of 2009. Melissa has been very supportive of the pumpkin patch ever since the start and has always lent a helping hand whenever it is needed. In May of 2014, Melissa and I were blessed with a happy and healthy baby boy. We were then blessed a second time in June of 2016 when we welcomed our second son into this world. We love watching our boys grow each and every day and look forward to the day when they can lend a “helping” hand on the farm.

We are celebrating our 13th season this fall. It is amazing to see how much the farm has developed over the past thirteen years and I cannot imagine what it will look like in another thirteen years. It is very humbling to look back at where we started and see how far we have come. I am truly thankful and blessed to witness the success the pumpkin patch has achieved over the last twelve years which would not be possible without the continued support of my family, friends, employees, and you, my loyal guests.  I am proud of my family’s rich farming history and look forward to carrying it on in the future. It is a true honor for me to be able to open up the family farm to all of our visitors each fall. I look forward to meeting all our future guests and helping their families begin a fall tradition at Harvest Tyme Pumpkin Patch. 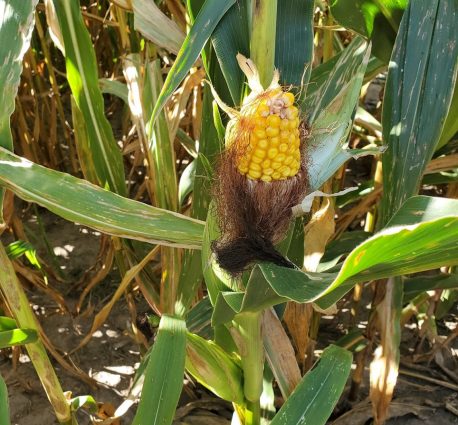 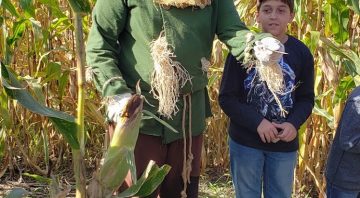 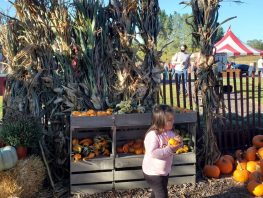 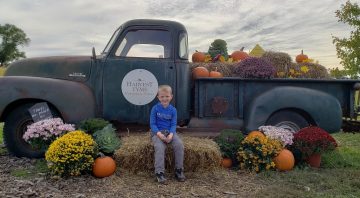 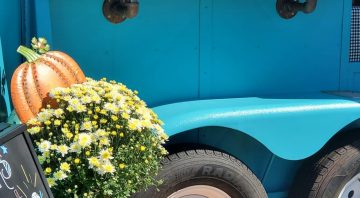 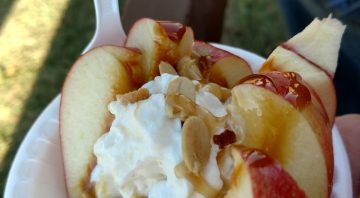