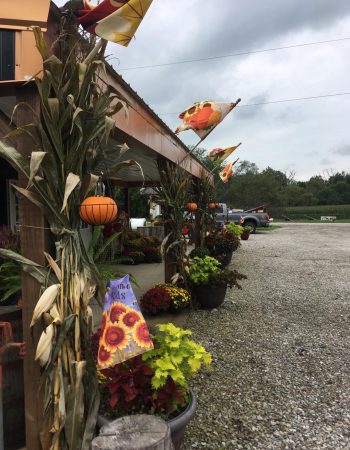 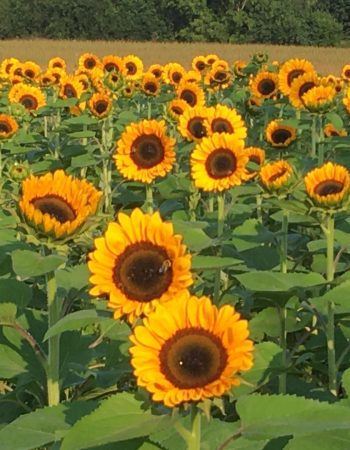 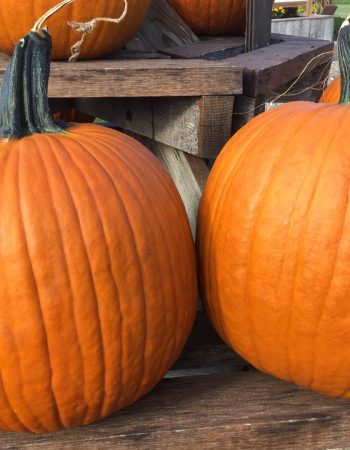 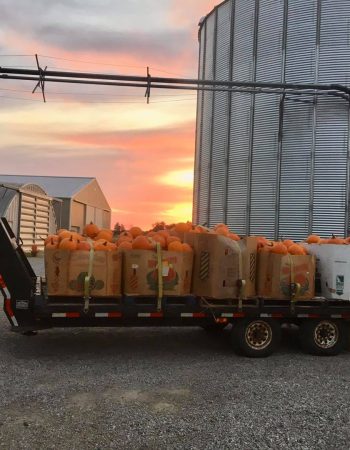 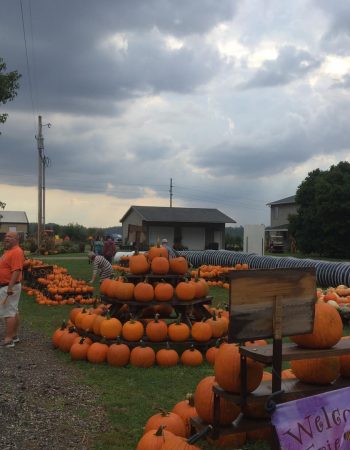 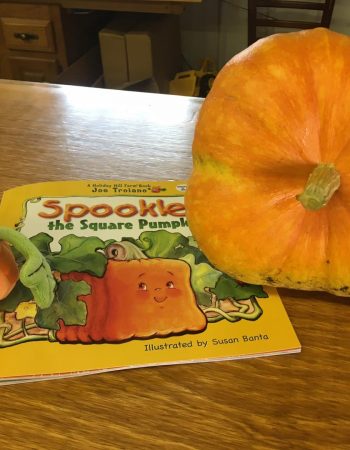 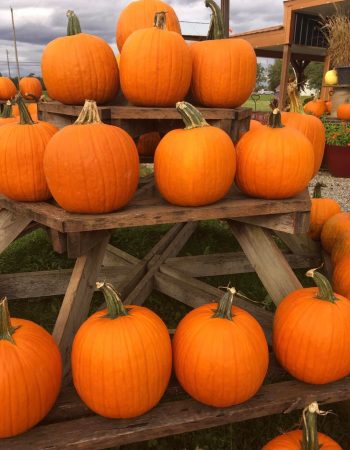 From our Family to yours

George’s great-grandfather raised vegetables on forty acres in Hamilton County. His operation expanded to include greenhouses to extend the crop season.

George’s father started growing tomatoes, cucumbers, and lettuce in greenhouses for the Cincinnati market. George worked with the vegetable production and later began as a farmhand with two grain farmers in the area.

We purchased our first small farm in the Cincinnati area in 1982 and started with wheat production. Pumpkins became a part of the crops in 1985.

Our operation expanded when we moved to Mt. Sterling in 1989. Corn, soybeans, wheat, hay and pumpkins were the crops on the new farm. Gradually as our three children grew and were able to help on the farm we added hay and cattle. 4-H projects and FFA brought all kind of livestock that have come and gone but we have stayed with the cattle and goats.

Today our diverse farm includes a retail fall farm market and activities. With the help of family, and good friends that are like family, we offer an on farm experience geared toward families of all sizes.

Our son, Jon has a hay/straw baling and wrapping enterprise. He and his wife, Annie, now are a part of the operation. The third generation has also arrived!

We hope that you will visit us and take in the rural countryside this autumn.

From our Family to yours, 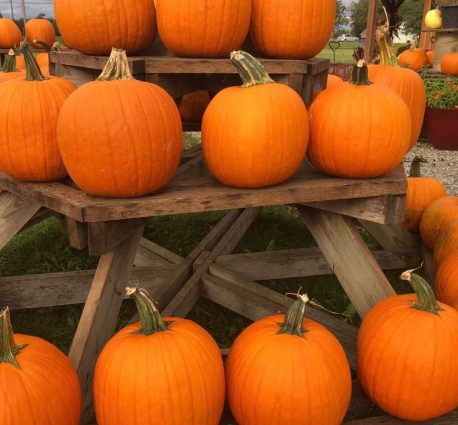 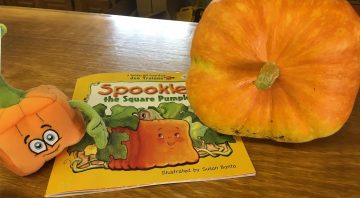 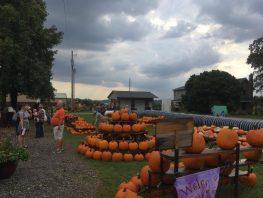 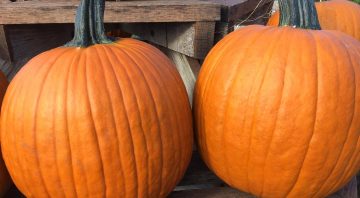 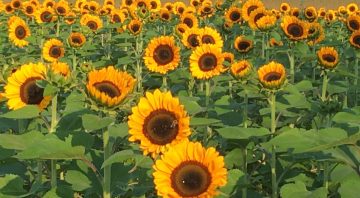 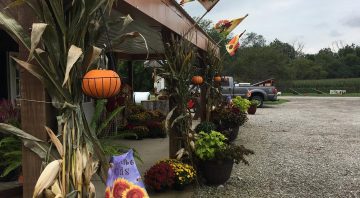