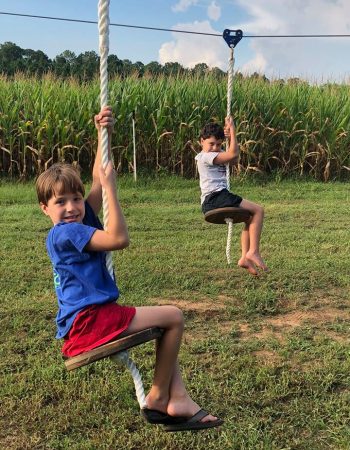 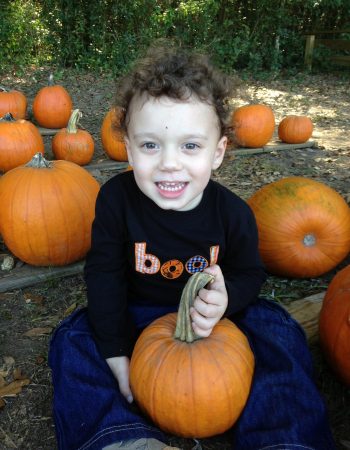 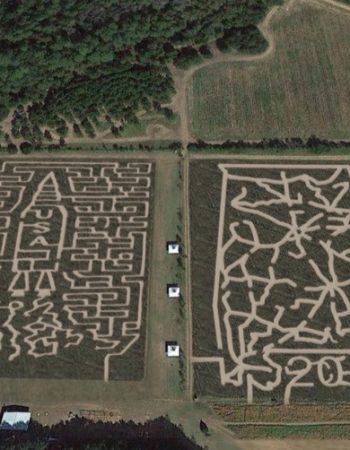 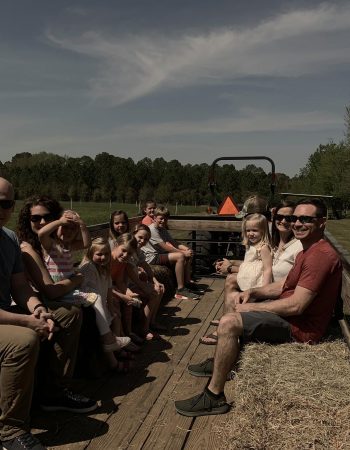 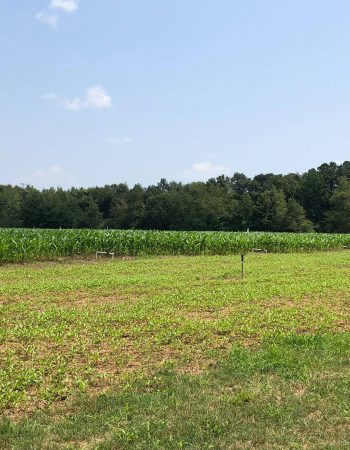 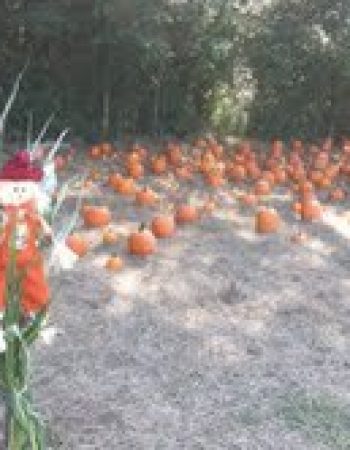 For the past eleven years, Phil and Kelly Azar have owned and operated the Magnolia Farms & Corn Maze.  Constantly developing and adding more and more each year.

“We had the property for about 10 years before we decided to turn it into what it has become,” Phil said.

Next to a hunting camp in Mississippi, where the Azars are members, is a corn maze.  Being that the camp was out in the middle of nowhere, Phil couldn’t help but notice people from all over coming to participate in this corn maze.

After participating in it for a couple of years, the light bulb in Azar’s head went off. He would bring a corn maze to Alabama and that became Magnolia Corn Maze.

Each year after that there have been more activities added to the corn maze including hayrides, a petting zoo, duck races, the unforgettable cow train and many others.

“Since we already had the property, Kelly and I decided it would be something the community could really benefit from. Something for families to come and do together. Just a relaxing outdoor activity,” Phil said.

Planting corn, cutting the intricate maze, tending to the land and its facilities is a lot of work.  However, the Azar’s say it is all worth it in the end.

“All of the work that goes into Magnolia Corn Maze pays off when you get to see the families enjoy themselves.  Kids have such a great time out here just being able to run around and play in a safe and unique environment.  Seeing the smiles on their faces is priceless,” Phil and Kelly said. 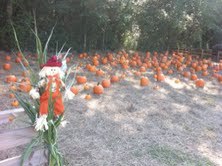 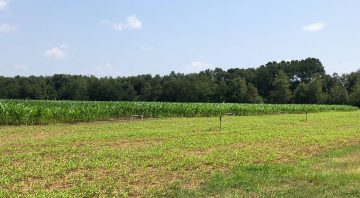 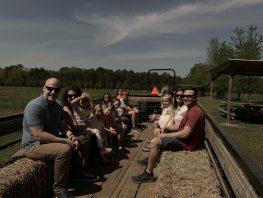 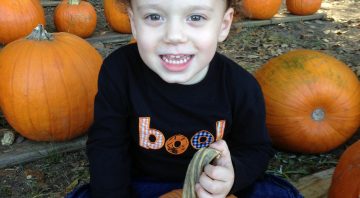 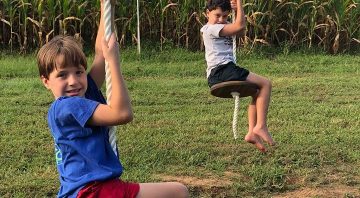 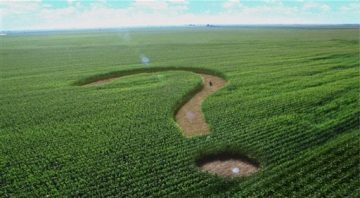