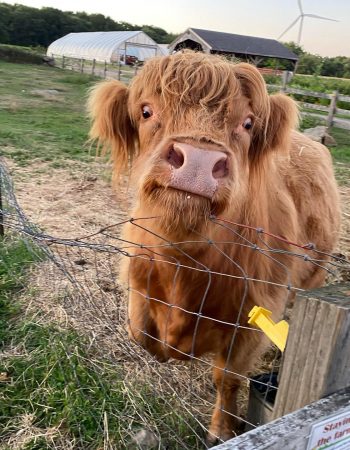 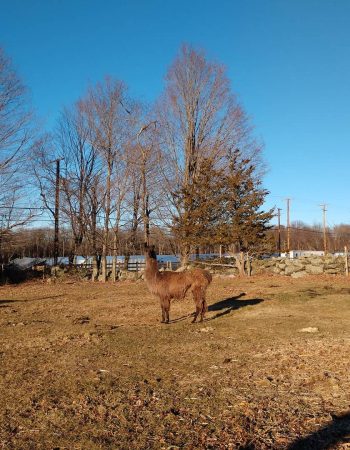 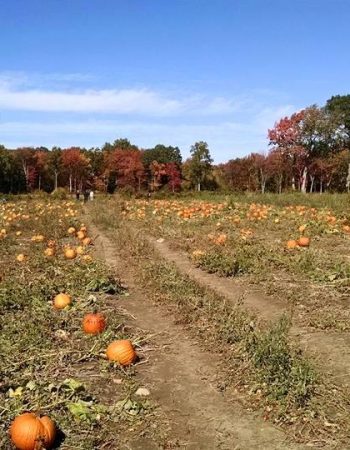 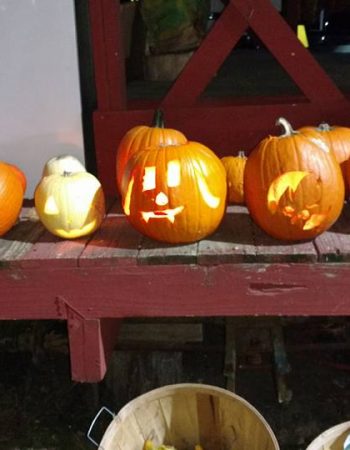 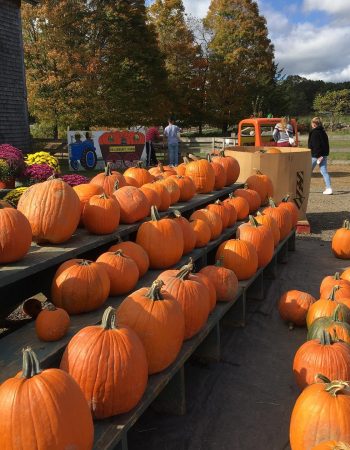 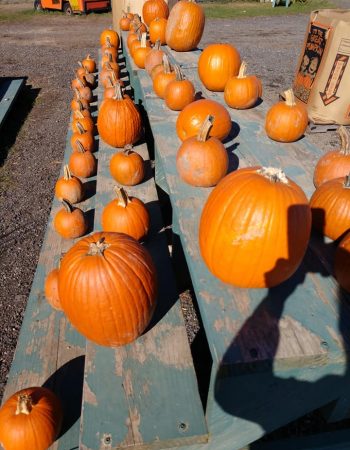 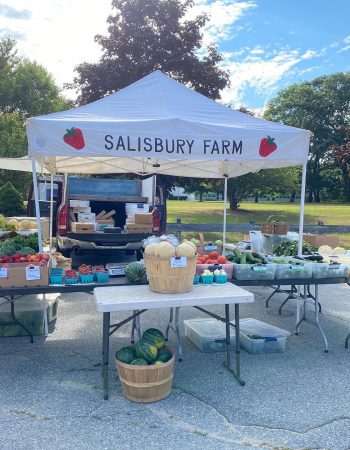 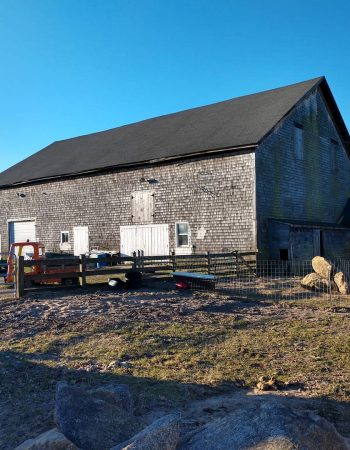 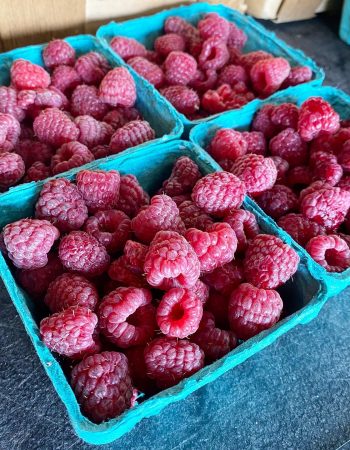 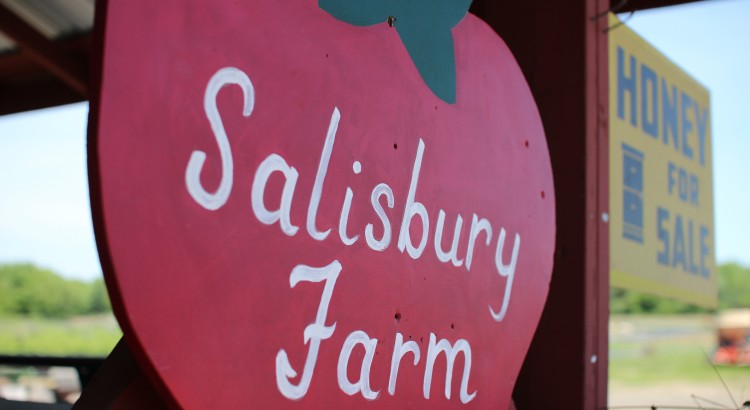 Founded in the 1800’s Salisbury farm has been owned and operated by five generations of the Salisbury Family. The founder, Squire Williams Salisbury, began the farm as a hay farm with some dairy interests. Salisbury Farm was, at that time, a supplier of a near by stage coach stop.

In 1982 Stephen Salisbury, then a member of the Scituate High School FFA (Future Farmers Of America), decided to plant 500 strawberry plants (with the help of his father and family) for a school project. The project was a success. This year Salisbury farm planted approximately 12,000 new strawberry plants, and does so annually.

Since that time Wayne Salisbury has expanded the operations of the farm to become the farm as you see it today. Salisbury farm now offers hay, hayrides, pumpkins, corn, raspberries, mums, and seasonal decorations, as well as strawberries. Wayne Salisbury also purchased a couple of llamas and goats for our guests to see. (but that is a whole other story).

In 1998 Stephen Salisbury had another project on his mind. The results can be seen on the corn maze page.  Stephen’s brother Keith joined the effort by helping with the maze construction and developing the farm’s website. Each year since then the brothers have constructed our farm’s largest attraction.

Wayne Salisbury is the fifth generation to own and operate Salisbury Farm. His sons and their children will be sure to see the farm through it’s sixth and seventh generation, and beyond.

Thanks for stopping by. We would like to extend an invitation to you and all of your family and friends to stop by our farm and sample first hand some of its rich histories. 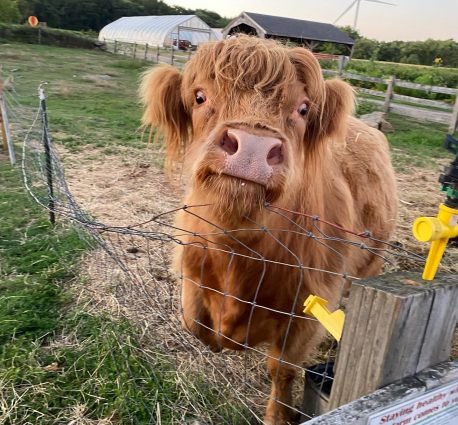 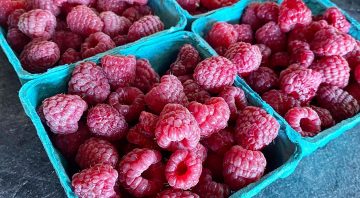 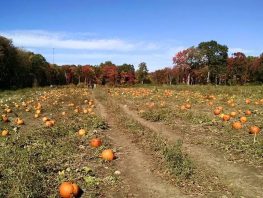 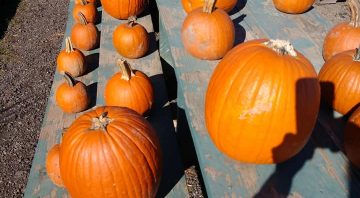 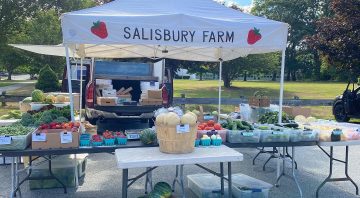 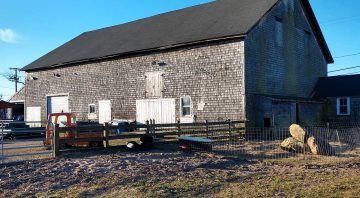 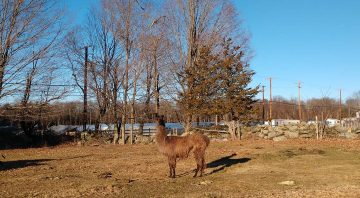 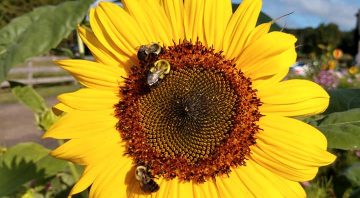 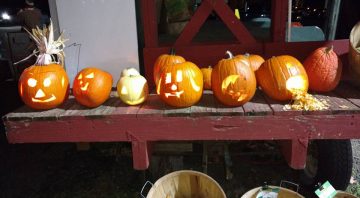