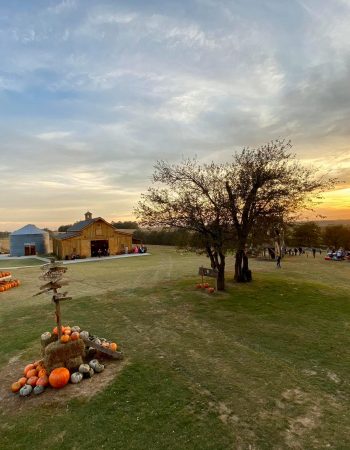 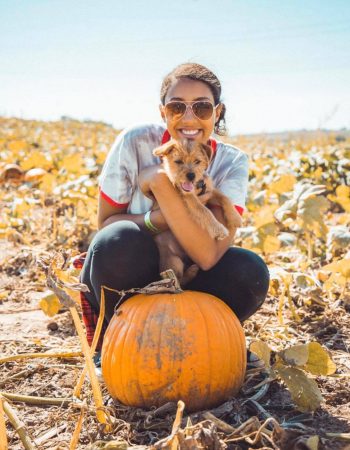 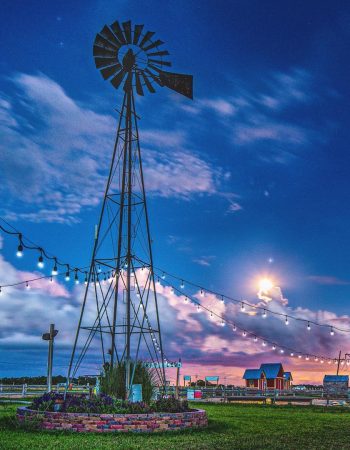 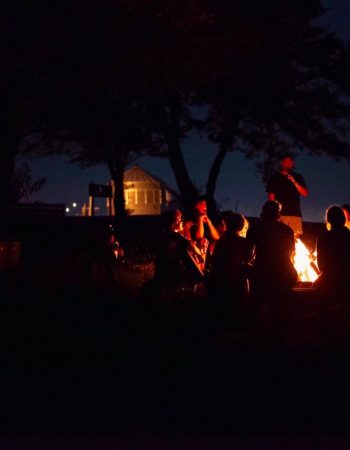 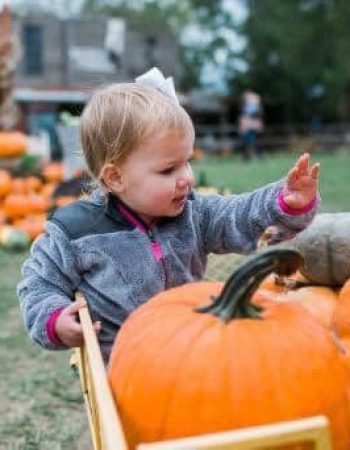 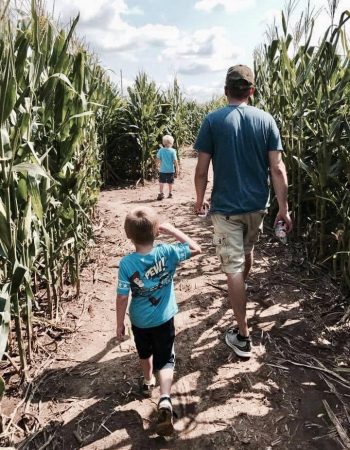 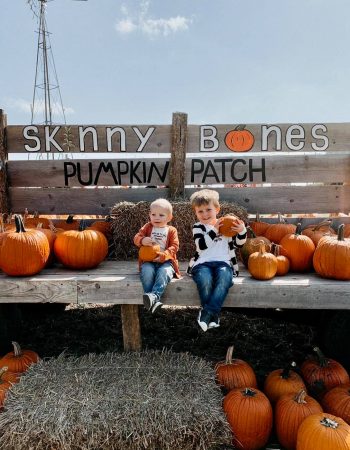 The idea for Skinny Bones Pumpkin Patch began with Jeff Bledsoe. As a boy growing up in LaVista, Nebraska, Jeff planted pumpkins in his parent’s backyard every year, always so proud of the largest pumpkin in his patch.

After purchasing some land for a rental property, off of Highway 133 in Blair, Nebraska, Jeff stated that one day it would become a pumpkin patch. Maria, his wife would laugh, logically thinking, but not surprised when he set up his old pick-up truck at the end of the driveway, pumpkins aplenty and kids at hand, helping wave down cars. Skinny Bones Pumpkin Patch was established officially in 2008.

Jeff, being the visionary of the business, is a true kid at heart. Running his own auto repair shop during the day allows him to use his mechanical skills and his creative side at night. Today there are several attractions that were built by Jeff that have a special meaning to the Bledsoe family. The windmill was one of Maria’s birthday presents, the stage was built for his daughter Courtney’s wedding, and Jack-O- Shooters was built in loving memory of his late father, Jack Edward Bledsoe.

Maria is always on the go, and she wouldn’t have it any other way. Being a busy homemaker of five children, she quickly accepted the role of managing the business end. She handles all of the purchasing, hiring, scheduling, and delegating. She loves interacting with customers, friends, and people in general.

Jeff and Maria’s five children each played a vital role in their family business. Concession stand workers, face painters, maze designers, were just a few in their younger years. Throughout the years, their roles have changed into their adult lives. Photography, drone video footage, website design, marketing, and business management are just a few of their God-given gifts in which they use today.

This is our 11th year of running Skinny Bones and it has been a true adventure. We have watched our children grow and have gained priceless memories through Nebraska’s agriculture. We strive to maintain good old fashion fun for our future generations and to add new and exciting attractions. We thank you for being part of our family’s adventure and we welcome you as our guests! 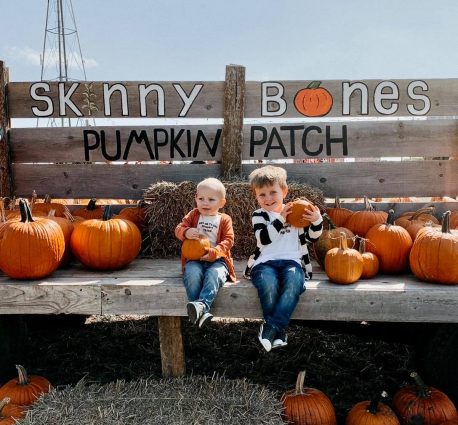 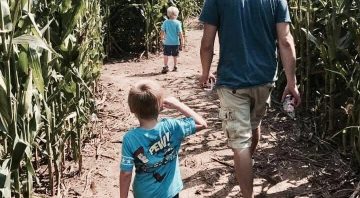 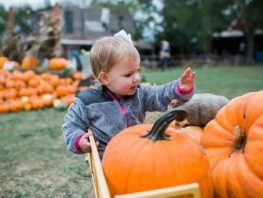 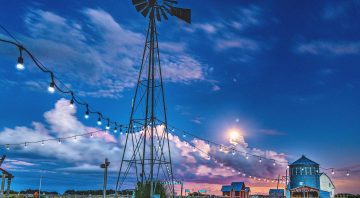 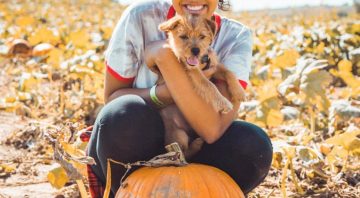 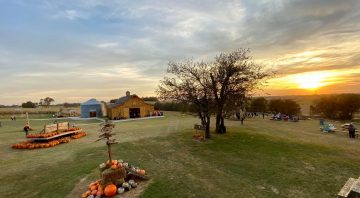