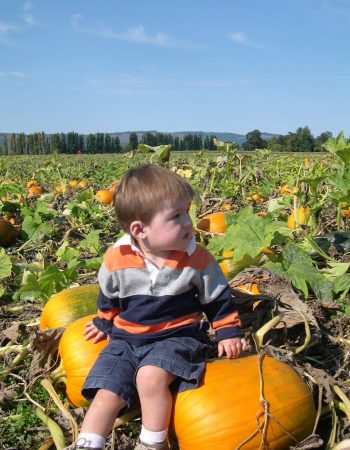 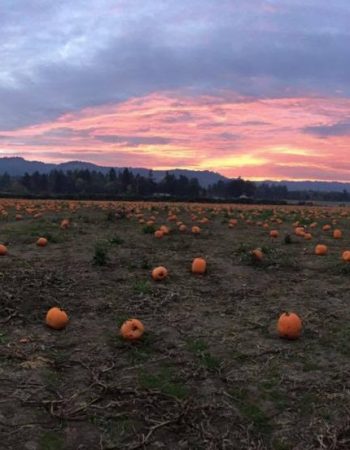 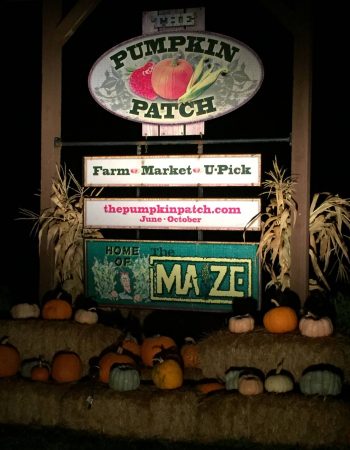 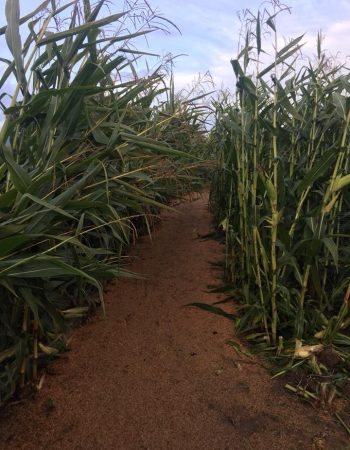 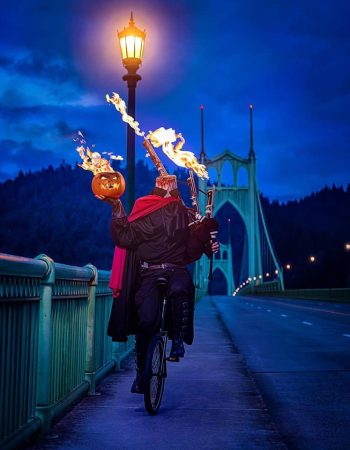 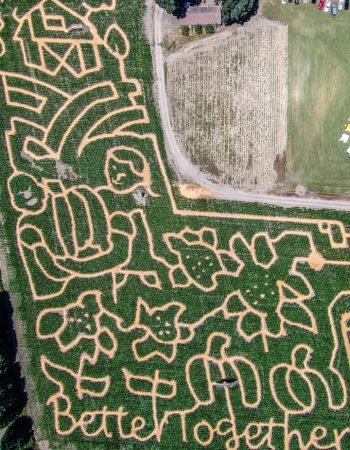 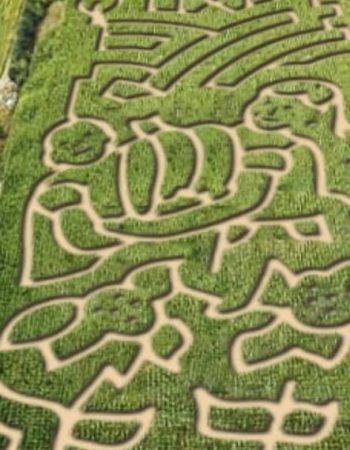 The Maize at The Pumpkin Patch

THE MAIZE AT THE PUMPKIN PATCH!

Checkout The Maize at The Pumpkin Patch Watch Video 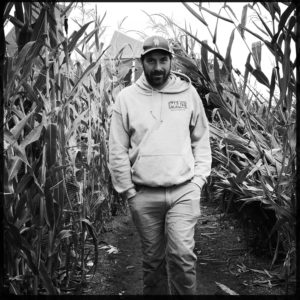 The MAiZE is celebrating our 22nd anniversary at The Pumpkin Patch on Sauvie Island.

While living in Driggs, Idaho, and working at Grand Targhee Ski Resort in the winters and guiding raft trips down the snake river, Craig Easterly’s father, Vic, suggested that Craig and his brother, Casey, should try making a MAiZE maze in Ontario.  Craig and Casey met Brett Herbst, the world’s leading MAiZE designer, who was just in his third year of expanding his own enterprise… The MAiZE company.  After an enthusiastic meeting with Brett, Craig and Casey signed on to create their first of many corn mazes.  The first being right near the old mall in Ontario, Oregon on ground Vic rented from a family friend.

The 1998 MAiZE (pictured) was a learning experience and an eye opener!  Craig and Casey decided to look for farm ground in the greater Portland area and were told that Sauvie Island would be a great place to start since there were already established farm stands and U-pick pumpkin patches.  As soon as Craig saw The Pumpkin Patch, he knew that this farm was the perfect location for Portland’s first corn MAiZE! Now, fast forward 20 years and we celebrate all the visitors and memories that we have created here in our new home in the Rose City. 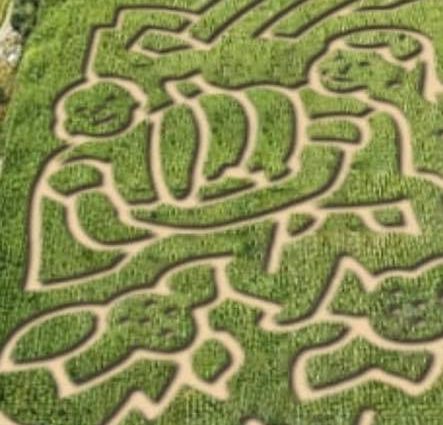 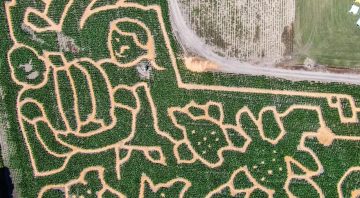 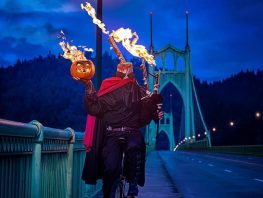 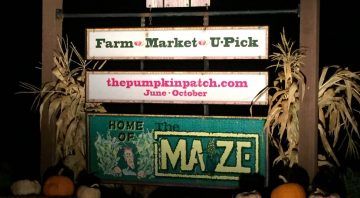 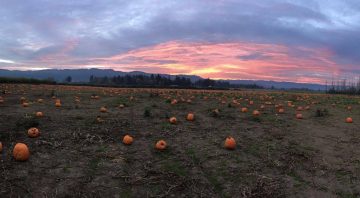 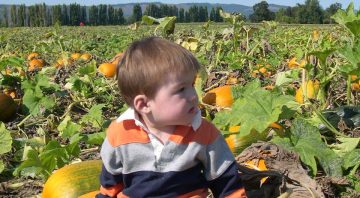