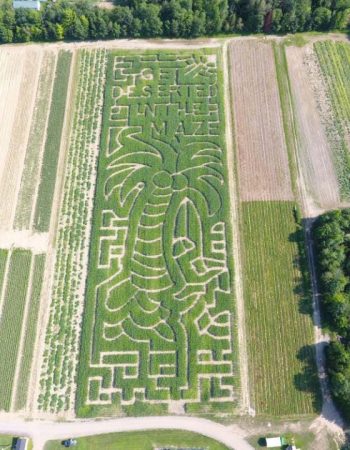 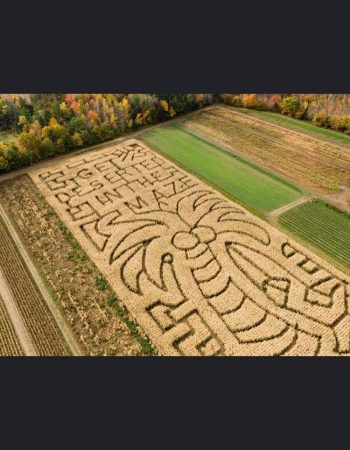 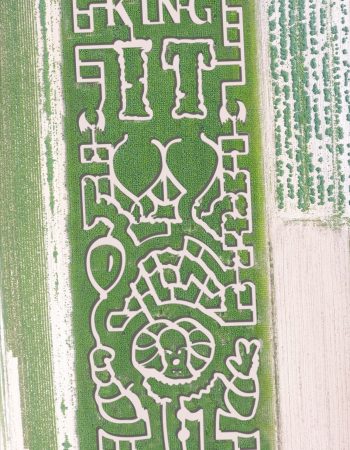 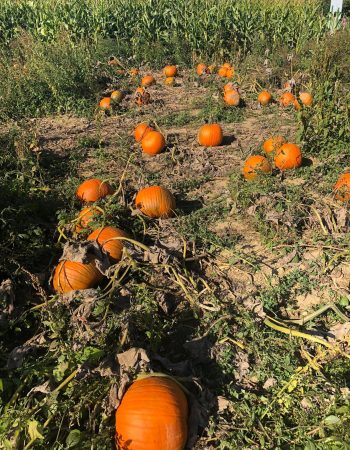 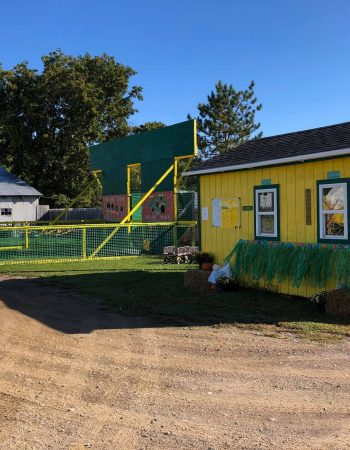 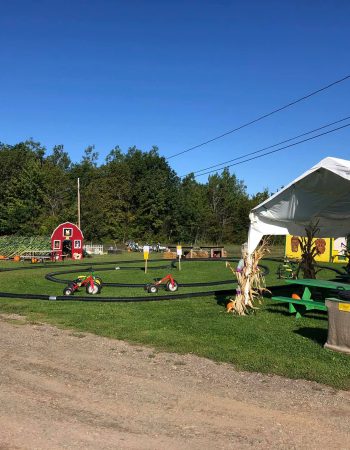 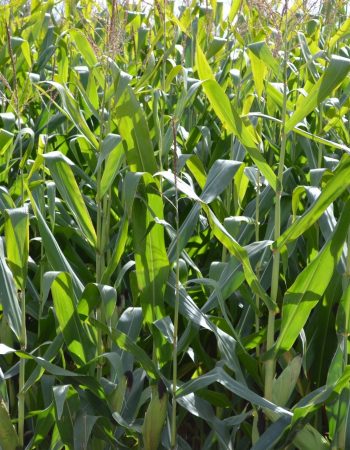 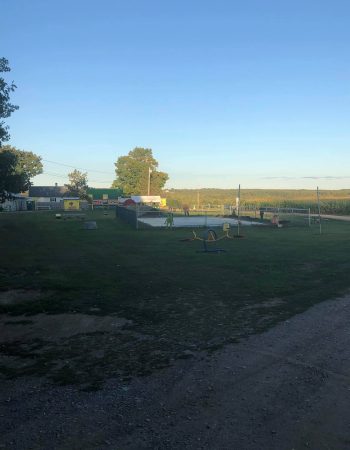 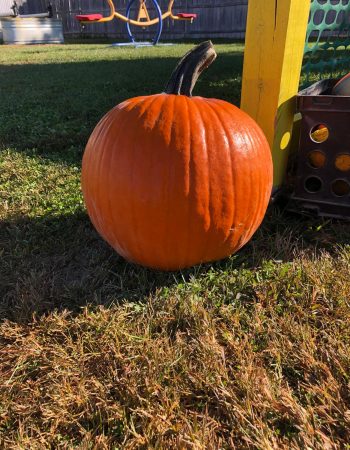 FUN FOR THE WHOLE FAMILY

we were one of the first ones in the State of Maine to start the u-pick pumpkins in the field.  In 2004 Barbara Peavey diversified because of the cost of living and got into the agritainment business with a six acre corn maize and one acre play area. Right now we run our farm with our five children and we also employee around 15 part-time workers at the farm and 12 part-time workers at the corn maize.  Over the years we have employed hundreds of people with summer jobs.  We are in hopes of one day passing the farm down to one of our children and making it into a fourth-generation family farm.  We are proud to say that Thunder Road Farm is the oldest running customer-based business left in the town of Corinna.

Thunder Road Farm is a third-generation family owned and family operated farm.  Charles (Ted) Peavey bought the farm back in 1939 and started growing and selling vegetables; he also grew peas for the pea vinery here in Corinna.  Ted handed down the farm to his son Lester Peavey in 1945.  Lester was know for his big piles of blue hubbard squash that he used to ship to the Boston Market.  In 1980 Lester handed down the farm to his son Charlie Peavey.  Charlie kept raising the blue hubbard and also sent large pumpkins to the market.  He also continued selling the mixed vegetables and fruit in the farm stand. We now have 35 acres of mixed fruits and vegetables that we sell out of our farm stand.   When Charlie stopped sending pumpkins to the market 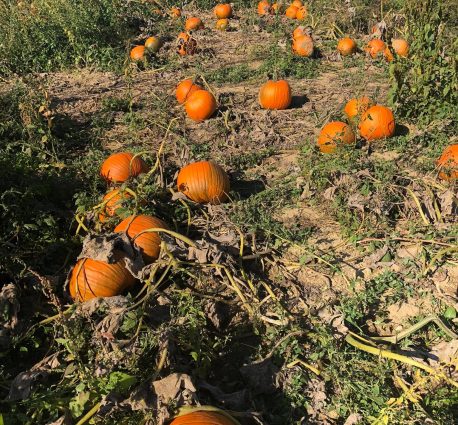 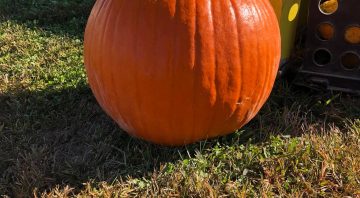 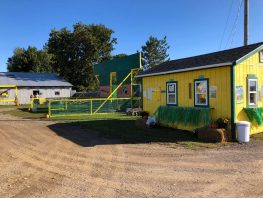 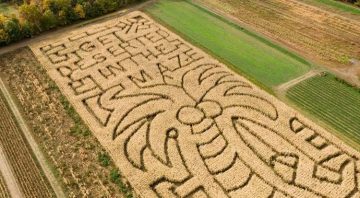 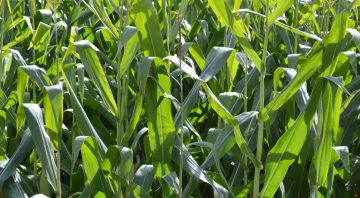 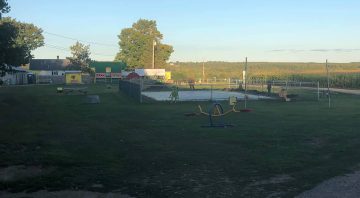