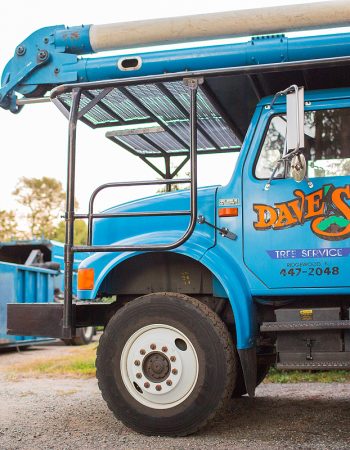 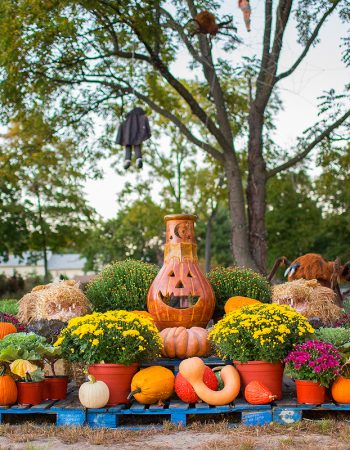 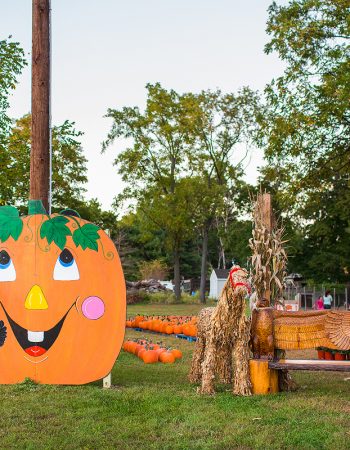 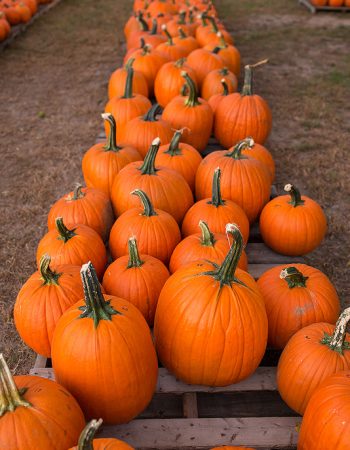 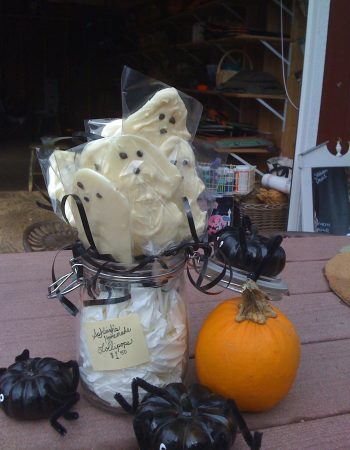 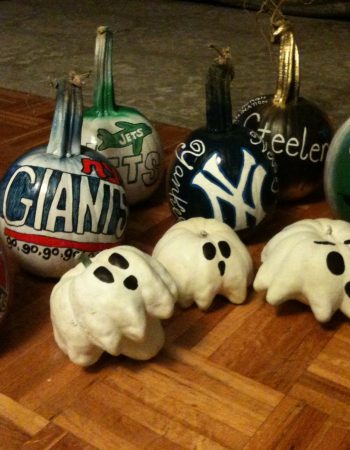 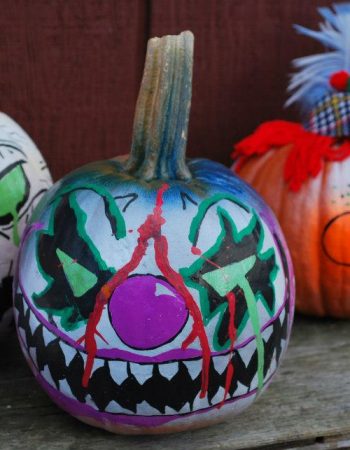 A FAMILY FARMSTAND IN RIDGEWOOD

Ward’s Pumpkin Patch since 1940! Brought to you by Ridgewood-favorite, Dave’s Tree Service.

Over the generations you have seen many of the Ward family members working to bring you the best haystacks, corn stalks and pumpkins. One of the greatest joys for us is working with our family and seeing our neighbors come to the patch year after year. We are headquartered at the top-rated firewood and tree trimming company, Dave’s Tree Service, which operates year-round. We also go by Ward Farms in the wintertime selling Christmas Trees.

This year our family was struck by tragedy. Our beloved co-owner, Janet Ward, passed away suddenly from a severe asthma attack in March of 2013. Young, vivacious, and always there for the customer, Janet’s presence will be deeply missed. Autumn was Janet’s favorite season, and the pumpkin patch looked forward to year after year with excitement and love. While we are missing her immensely, we must continue the tradition in her honor. She would have wanted nothing else.

So come on down to the patch to talk with Dave and Pete about this season’s varieties, see Jeff painting his latest scary pumpkin series, sit with Ashleigh while painting faces, or have your purchase assisted by Sydney, Jordan and Morgan.

It is a family enterprise and we all get involved. 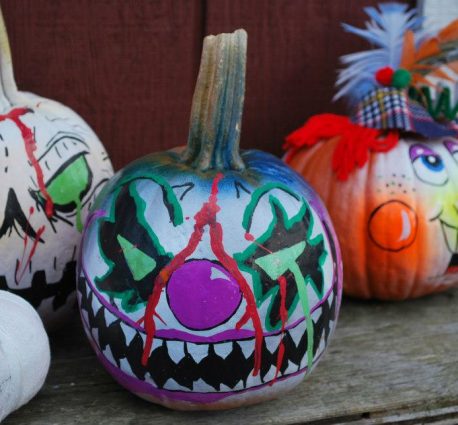 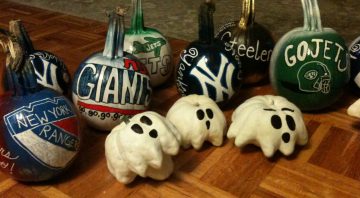 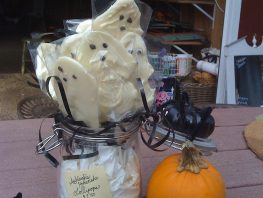 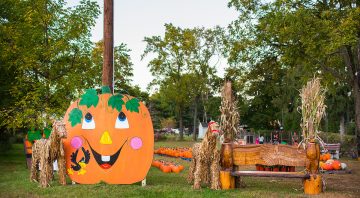 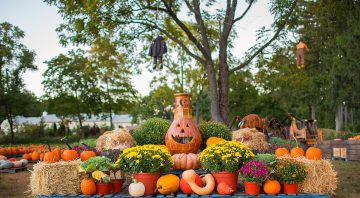 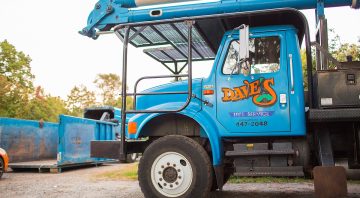